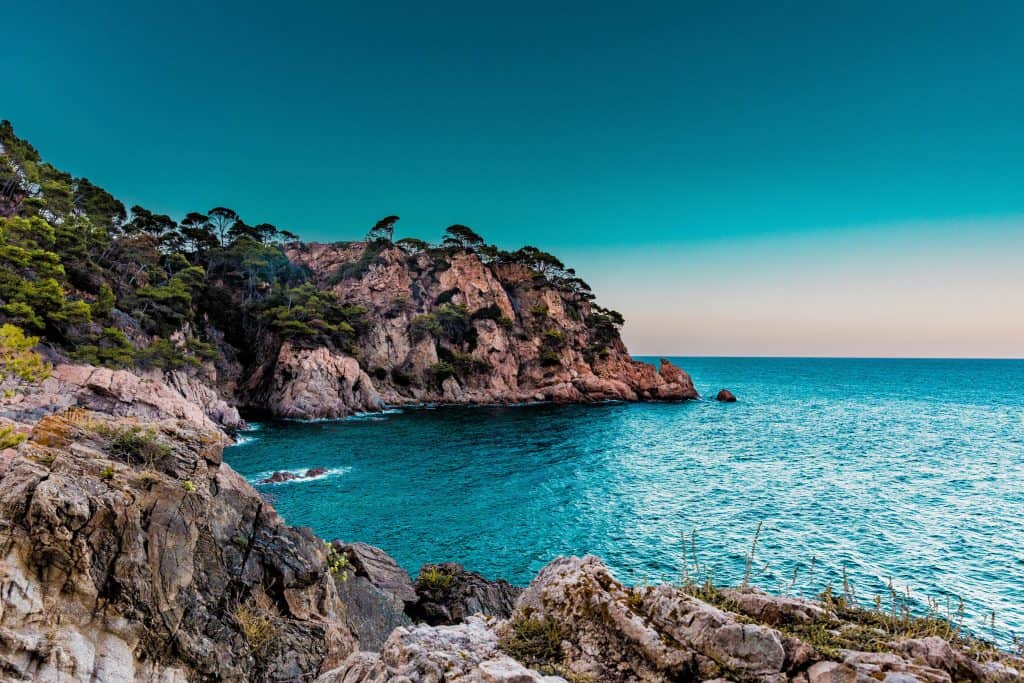 With your first job out of college, you most likely chose a job based on pay. I know I did. The first job I was offered included a salary of $35,000 in 2013 and I accepted it. What I did from there was look at the inner workings of that company, mapped out where I wanted to go, and how long it would take me to get there. After doing my homework, if everything went perfectly, I determined it would take me five years to get where I wanted to be. But to me that wasn’t fast enough,

so I quit, before I lined up my next job.

At that time, I was living on my friend Adam’s couch and I remember him telling me,

“You probably shouldn’t have quit your job until you knew you had another one.”

Solid advice and he was right, but I knew that I was going to get the position I applied for. And I did. Being a sales job, I remember in the interview they asked me the question:

“How competitive are you?”

“I would cheat in a game of Monopoly against my Grandma to wiN.”

I got the job. Now, I’m not condoning cheating to get ahead in life. What I meant by my answer is that I’m willing to do whatever it takes to be successful. Are you?

Within eight months at the new job, I went from making $40,000/year to $60,000/year, plus bonuses. During the first meeting, when I received my second promotion in that time frame, we had an introduction meeting with the team. I was told that all new members were required to buy breakfast.

“I’m not buying you breakfast, you’re going to be buying me breakfast.”

To some, this approach may seem arrogant, but that’s not the case. The truth of the matter is that when you really want something, you need to go in 1000%. No second-guessing yourself. No thinking “What if I fail?”

When it comes down to it, there is no failing, because failure isn’t an option.

Not now. Not today. Not ever.

After working there for over three years, winning numerous awards, and making more money than any 25-year-old should, I quit. Why? I realized that this isn’t what life is about. I had hit the proverbial ceiling.

Hitting the ceiling is realizing that no matter how much you grow or how hard you work, you aren’t going to be able to move onto the next level. As soon as that happened, I knew I needed to find an alternative.

Now, I make practically no money. My savings account has been cut to a fraction of what it was.

I’ve accumulated over $300,000 worth of debt. Why would I do this to myself? Why wouldn’t I be satisfied making over $150,000/year, cashing paychecks, and taking exotic vacations to Ibiza, Spain?

When it comes down to capitalizing on opportunities, are you going to capture it? Or let it slip?

PrevPreviousCan You Self-Adjust? | Body Adjustment
Next6 Ways to Embrace Your Inner Child In QuarantineNext 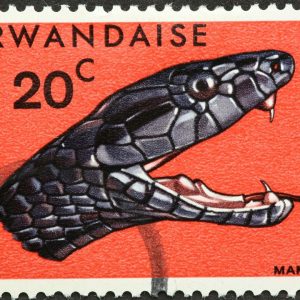 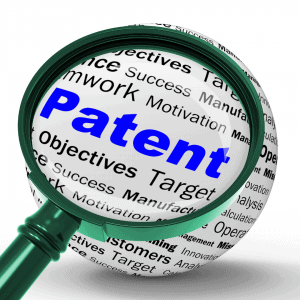 How to Receive a Patent for Your Ideas 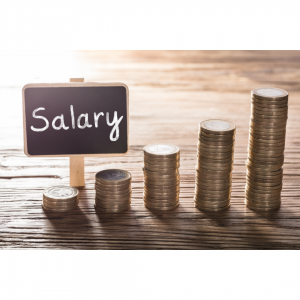 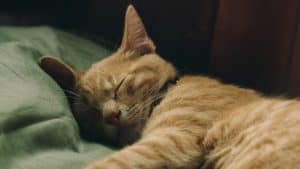