The 5D Mirror | Seeing Your Future 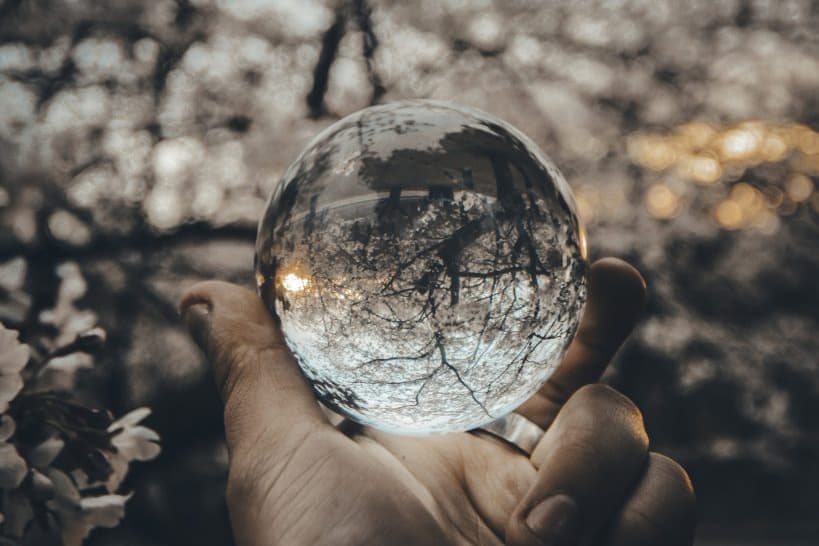 Where do you see yourself in the future?

I know, it’s a hard question to answer. I’ve been asked many times, usually when I feel like I need to impress the asker with an inspiring and impactful answer.

So today I want to give you another question to ask yourself that won’t be nearly as hard to answer.

In fact, it’s so easy that the answer comes automatically.

What if, in five years, you are exactly where you are today?

What would you say?

Do you feel something rumbling inside of you?

Asking myself this question got me to take action when everyone else around me was doing nothing but complain about the circumstances they were under.

(Don’t get me wrong, I complained too)

This question got me on a path to reach a financially independent early retirement by — depending on stock market returns — age 30-35.

This question got me three raises in the span of 18 months without asking for a single one of them. My manager was an amazing person.

This question got me to walk away from a six-figure base salary so I could have the time to work on what I wanted without having to drag myself out of bed early morning and schlep myself to work.

Was it the wrong question to ask?

But I had experienced several people who I knew I’d become if I didn’t actively seek answers to this question. 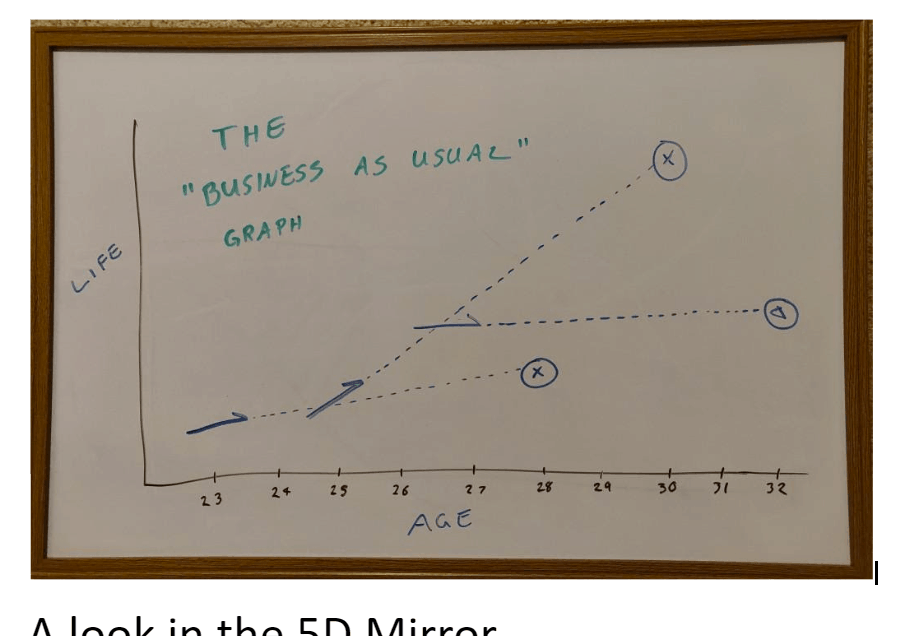 A look in the 5D Mirror

I’ll never forget what happened on my last day at the Large Enterprise Software company.

A bit of background is needed. I left my job without another lined up. I had interviews at a few places, but nothing was set in stone.

Most people thought I was crazy. Several tried to talk me out of it.

Honestly, my plan was simply to take three months off, work on my blog, then get another job in the city so I could cut car commuting costs out of my budget.

Anyway, on my last day, a manager on the floor, probably 20 years my senior, came up to me and said,

“You’re really lucky to be able to leave this job and go out on your own. I wish I could do what you’re doing.”

I said, “Thanks man, you can too if you wanted to. What’s stopping you?”

“I really can’t. I have a family to support, a mortgage to pay, have a long way to go in saving for retirement… Maybe if I was young and single again I could.”

It wasn’t the first time I’d heard this.

It was something I’d told myself many times before.

All fears come true unless you walk into them

There’s not much I know in this world, but there are two things I know for sure:

I could have tried to convince the manager that he was wrong, that he could if he really wanted. I thought about asking what he would do if he had the time and money, what he’d like to make happen. A company? Community? Charity?

I thought to tell him that I’d be happy to work with him, coach him, show him exactly what I did to make this possible for me and that if he replicated it, he could do it too! Sure, it might take a bit longer because of his higher responsibilities, but that would make it all the more rewarding in the end!

I wanted him to get what he wanted.

But I wanted it more than he himself did because I could tell that no matter what I said then and there, he wouldn’t budge.

He had already decided that achieving the so-called “impossible” wasn’t something for him.

He had already decided that it was too late for him.

And who was I, a young, dumb, reckless, naïve, starry-eyed, self-obsessed millennial to tell him that it’s never too late to make a run for the so-called impossible?

Once I let go of trying to find the right combination of words to make his lightbulb go off, mine came on.

That was five years ago.

I wonder if he’s still dreaming.

PS: A word of caution: The question above is magnificently powerful and can ruin your life. It’s an incredibly effective tool because it hooks onto unresolved trauma and literally pulls you into taking action before the offer expires.

My recommendation is to ask yourself the question every so often, have fun coming up with an answer, and not taking it seriously at all.

PrevPrevious3 Books to Open Your Spiritual World
NextWe’re in a Recession!!! Now What!?!?Next 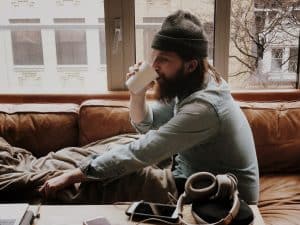 Beware the Trap of the Morning Routine 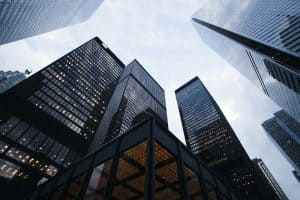 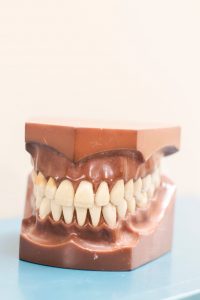 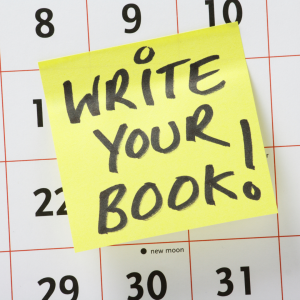 How To Write Your Book Today