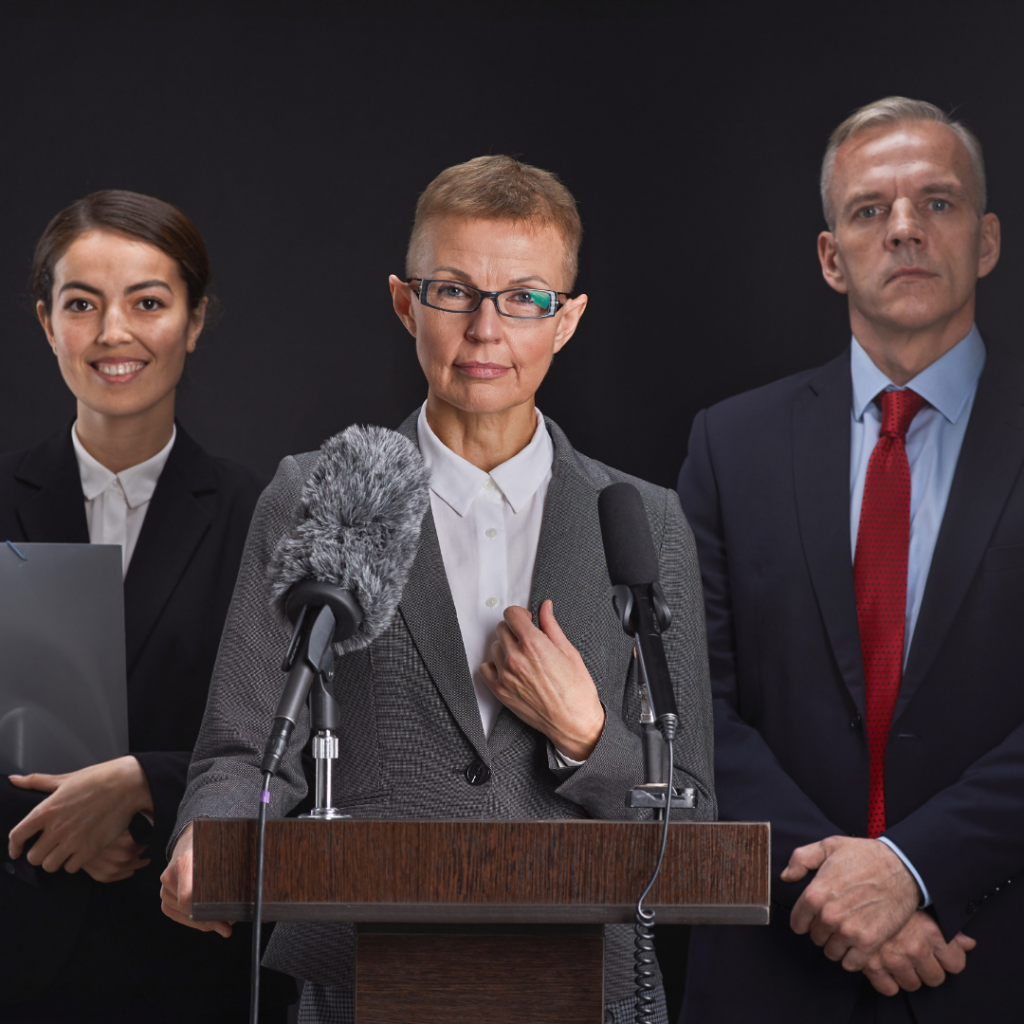 You will soon learn that corporate America is full of social landmines. Call it office politics if you will, but in your average corporation, there are tons of unwritten rules and tons more people standing around waiting for you to violate one of them. Let me give you a quick example.

One time early on in that first job I was heading to a meeting.

But because the building was huge and every hallway looked the same I got lost, which was easy to do there. I opened up a door I thought was the one for my meeting only to suddenly find myself walking into the middle of an interview. I quickly said sorry and headed off to find the right room, which I finally found. I thought nothing of the incident until the next day until I was called into a meeting with a supervisor who told me that what I did was inappropriate.

It wasn’t like I wandered into that serious interview on purpose; I merely missed the email informing me of the changed meeting location. The entire experience left me feeling like I was suddenly back in the third grade. I was now surrounded by people older than me who thought I should respect them and take their shit, not because they were in any way superior but merely because they were twice my age.

This experience wasn’t new for me. In fact, for as long as I can remember I’ve always told my teachers and other adults when I thought they were wrong. Of course, it’s best when people raise children to speak their minds, but not everyone feels that way and not everyone gets raised that way.

For instance, let’s say you’re in the gym lifting weights, and a big muscly guy walks up and says you’re doing it wrong and tells you to step aside.

How would you feel? If it were me I would definitely feel insulted and wouldn’t want to follow what he says, even if he were correct. On the other hand, if the same thing happened and instead of the meathead, a nice, polite guy walked up, and after introducing himself he told you that he was a little concerned about your form as you lifted weights and wanted to help you. You may still resist, but the chance that you’d listen to him would likely go up because he wasn’t calling you out or making you feel stupid. No adult likes being told that they’re wrong, but sometimes it has to be done, and there’s a nice way to do it.

You can go through school being a straight-A student, and then you get into the workaday world and you run into a mean Gene who thinks that everything you do is wrong.

In cases like this and when you start your first job, just remember that there’s always more than one way to tie your shoes. Just like a golf swing or a pro basketball player’s shooting form, everyone’s technique is a little different but they’re all on a professional level.

However, a lot of managers go wrong because they think that everyone needs to do it their way.

The right way. The only way. They aren’t open-minded and lack creativity and they are some of the worst managers, but corporate America is full of them, so be on the lookout.

When you come out of school you have all this energy. But a lot of people out in the world aren’t as happy as you think they are. And they want to bring you down to their level. 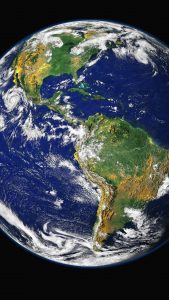 To Infinity and Beyond | Safe is Not Safe 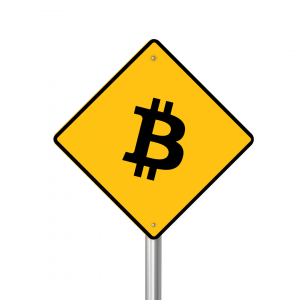 Will Crypto Bounce back or has the Crypto Bubble Burst? 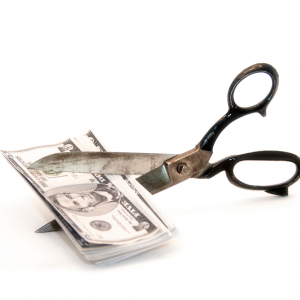 53% of Americans Want Inflation Relief; 25% Don’t. Why The Discrepancy? 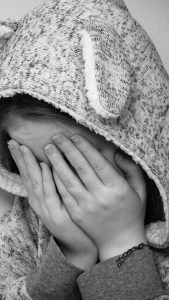