How to Find Yourself 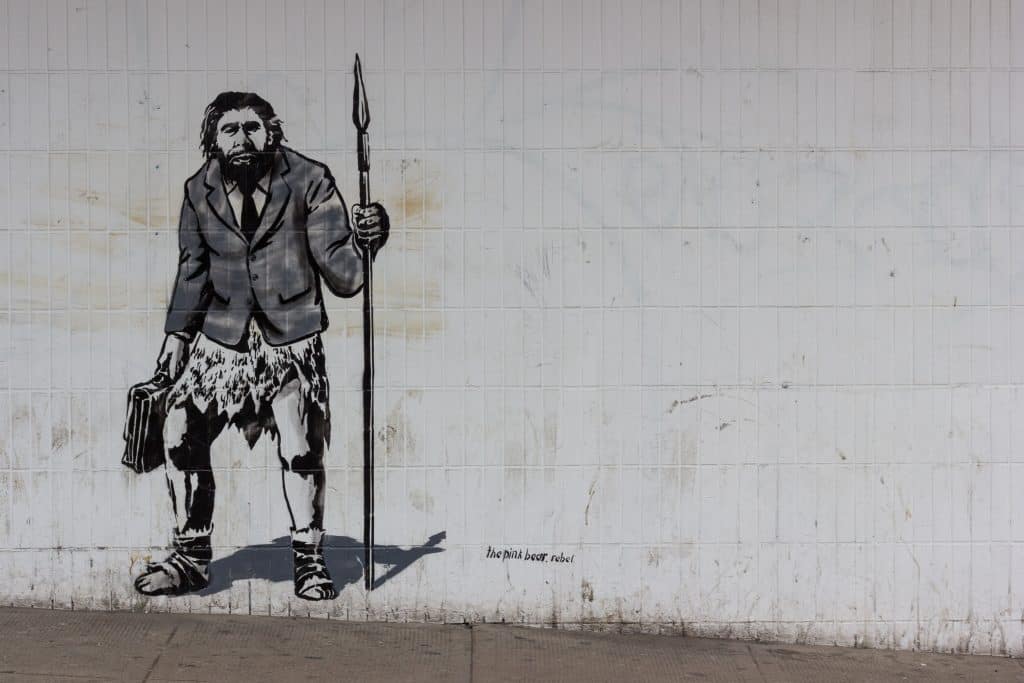 People travel to the ends of the earth, seclude themselves in caves for years, do weird diets, and spend thousands of dollars searching for answers to those questions. If you’ve thought finding yourself wasn’t for you because you don’t have the financial means to do all that expensive stuff, I have good news for you.

The truth is, you don’t need to go anywhere, do anything special, or open your wallet to find yourself.

This realization is so simple that your brain will tell you it’s not real.

The writing’s on the wall.

Paperwork is nothing sexy. It’s often viewed as one of the most tedious things to do with our time. We have derogatory-sounding names for jobs that deal with paperwork. I’ve never heard of anyone aspiring to be a paper pusher, bureaucrat, or menial clerical worker. Most jobs have a heavy paperwork component that’s just “part of the job.”

But paperwork, or the creation and maintenance of records, is a human superpower. What other species do you know of that can write something on a cave wall that can be accurately interpreted thousands of years later?

While we can see that the activity depicted is hunting, we don’t know why the cavemen created the painting. But I highly doubt that they did it for us “modern” folk to marvel at in thousands of years.

Why is it so hard to find yourself?

Because we’re looking in the wrong places. We’re asking the wrong questions. We’re listening to the wrong advice.

It all sounds good in the beginning, but that’s just the marketing doing its job. When we try to find ourselves, we’re directed to try to figure out what we want to be doing with our time.

You’ve been asked these questions…

Where do you see yourself in five years?

What impact do you want to make in the world?

What would you do if you had $1 million?

… which get you to think about a future, which does not exist, where you have all the time to do what you really want to do.

And they are all really the same question: “If you had all the time in the world, what would you do with it?” And what do you really want to do?

Well, then we’re asked to have a go at these questions…

What do you love doing?

What are you passionate about?

What do you do that makes you forget what time it is?

… which make us want to pull a response that gets us to feel good about ourselves and that we think the other person wants to hear, so we have trouble answering them honestly. I mean, I’d bet there are answers you would not want to share in the comments section below.

If you try to answer these questions honestly, you’ll see why this line of self-help has failed to get millions of people to find themselves because they unconsciously put us into feel-good fantasy land.

And the only thing you’re going to get from there are fantasies.

Some people spend their entire life in fantasy land before seeing the light, which is a shame since we have a limited amount of time to experience this world.

How to find yourself.

I’m going to lay it out for you right here in two steps, but you probably won’t believe me because it’s so simple, doesn’t cost anything, and this is just a random article on the vast Internet. In fact, you’ll probably try a million other things and waste a bunch of time and money before your brain reminds you of this article.

You don’t need anything fancy. No trips, no courses, no gurus, and no tricky interview-style questions. Here’s what you do:

Step 1: Record what you did.

You’re literally answering the question, “What do you find yourself doing with your time?”

With that, you can deduce your first answer, because the way you spend your time correlates exactly with who you are.

You may not like what you see, and you may feel proud when you do something you believe to be impactful.

That reaction, that feeling, that emotion you get is something that happened. Record it to observe later. It’s an iterative process, you see?

Who are you, caveman?

But we don’t need to know why the painting was made. In fact, it’s not our place to know. The painting wasn’t made for us. It was made for them. They got use out of it while they were still here. They grew from it. They learned from it.

You have the same superpower as the cavemen. Up to you if you want to use it.

PrevPreviousYou Must Speak Your Co-Worker’s Language to Get What You Want!
NextHow Pandemics and Protests Will Bring Us Closer TogetherNext

4 Ways to Make the Best of the COVID Holiday Season. 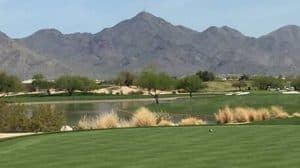 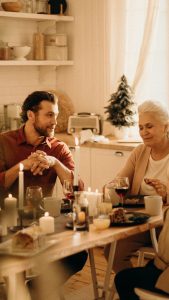 Grateful vs Thankful | Talking at the Dinner Table