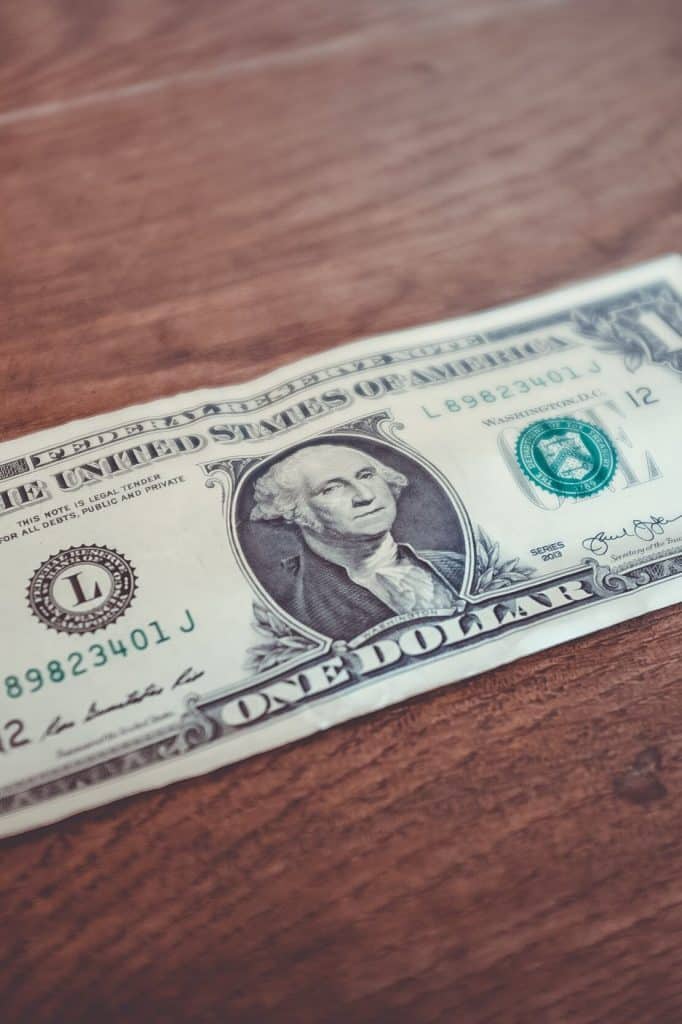 According to a poll that was probably made up for the internet.

It’s said that 68% of adults in the United States don’t think they will ever live debt free.

Despite what we’ve been taught throughout our lives, debt is a weapon to utilize.

Why is that? Well, it has to do with the magic word…

1 thing we’re taught from a young age is to buy a home, get a mortgage, and that you will be successful. However, when it comes to borrowing money for other things, we’re taught that these are the Devil!

We would urge you to reconsider debt being something that’s negative and start thinking of debt as a positive. For example, when you acquire student loan debt, it’s assumed you will be able to get a job after you graduate and start paying off that debt.

This allows you to do a variety of things that will positively impact your life.

1) You build up your credit score

2) You form the positive habit of saving money

3) You become comfortable with debt

According to James Clear in his book Atomic Habits,

our brains are still wired to the caveman days and we value the present more than we value the future. The difference between then and now is if you leave your house, it’s unlikely you’re going to get eaten by some sort of wild animal.

Ever have trouble waking up in the morning?

We all have. This is our prehistoric brains playing a trick on us because if we never leave our beds, we can’t get hit by a bus, shot by a bazooka, or get eaten by a lion that escaped from the zoo.

As small of a minuscule of odds of any of these events happening, it’s our brains that want to protect ourselves from being in the face of danger. In the short-run, having debt is considered bad because we can be using that money for other things in the present day.

In the long-run, having debt is positive because we are going to build up the healthy habits that it’s going to take in order to become the best versions of ourselves.

PrevPreviousWe Got Married and Bought a House in the Same Month │Creating a Short-Term Rental Worth Bragging About!
NextFeeling Broken? | Own a Pair of Fuzzy SlippersNext 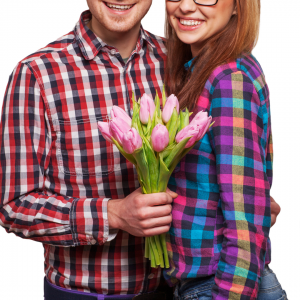 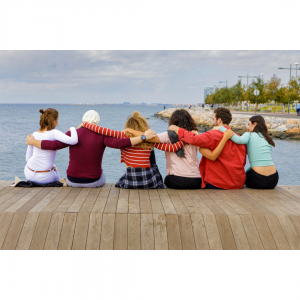 Friendship is the Sweetest Influence 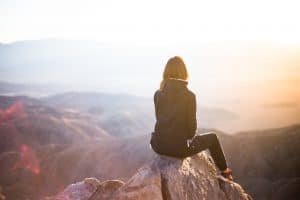 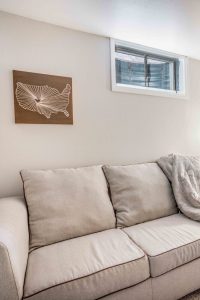 We Got Married and Bought a House in the Same Month │Creating a Short-Term Rental Worth Bragging About!